Last week, Rev. Stephen Wade served as a spiritual director on our August Directed Retreat. He has been guiding guests during this annual retreat for many years and enjoys his time at the Center each summer. During his downtime at the Center, you can often find him with his camera in hand. He shared these beautiful images with us below. The outdoor photos were taken in the evening and the Chapel photo was taken in the early morning hours. It’s always fascinating to see photos taken of familiar surroundings, but from a different perspective, isn’t it? Thank you for sharing, Rev. Stephen!

“Life is about perspective and how you look at something… ultimately, you have to zoom out.” ~ Whitney Wolfe Herd

“The real voyage of discovery consists not in seeking new lands but in seeing with new eyes.” ~Marcel Proust

“Persons appear to us according to the light we throw upon them from our own minds.”
~ Laura Ingalls Wilder

“It’s not what you look at that matters; it’s what you see.” ~ Henry David Thoreau 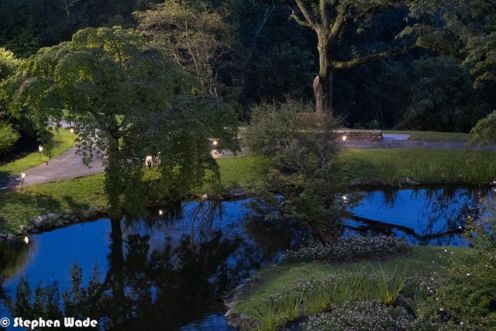 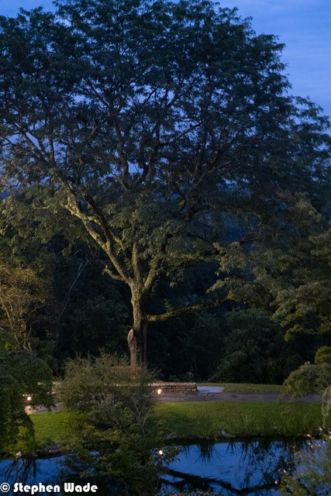 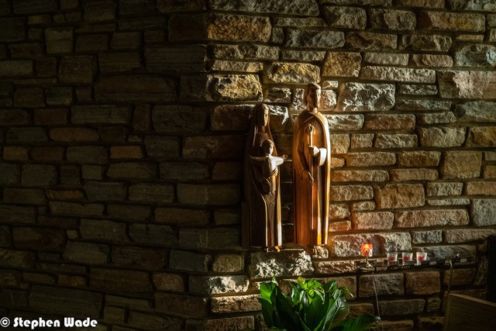